If you are buried in volumes of information, overwhelmed by complex issues, or simply want to improve your and your organization’s creativity, the path to success may already be hidden in your mind. A simple yet profound tool, idea mapping (also known as mind mapping) uses the visual association to help people more competently plan, organize, communicate, remember, innovate, and learn. Plus, there are numerous mind mapping tools that can help you achieve this.

When a client asked Clarity Creative Group in Las Vegas, Nevada, to help introduce its new microprocessor architecture to the market, Partner and Executive Art Director Gregg Stokes and his team used a simple tool to reach a high-tech destination — they drew a map and followed it.

Idea mapping, a visual technique based on associative thought rather than traditional linear reasoning, allowed Stokes and his group to focus on the complex product’s key benefits: increased computing power and efficiency derived from putting dual “cores” onto a single chip.

Stokes’s map distilled hours of meetings, pages of notes, and large quantities of information into a colorful, single-page diagram that summarized the project and its overall structure at a glance (see figure one).  It ultimately served as the basis for an animated, 3-D presentation that energized and educated the client’s internal sales force on how the new technology could be marketed to its customers.

“I have used idea maps countless times to summarize technical details for projects that need to be organized and structured,” says Stokes. For many clients, he says, “the idea map is the first time they see the project as a structured whole instead of as pieces and parts.”

The fundamental principle behind idea mapping is that the mind thinks and works associatively. The challenge, however, is that most people have been trained in traditional linear thinking. By engaging both hemispheres of the brain, this approach frees a person’s brain to think, see, and understand more efficiently, creating associations to words, images, and events based on experience.

A simple example shows how the process works: imagine that you are responsible for planning an event for your company. Instead of sitting at the computer and typing out a plan for the project, you draw the basic structure of an idea map one branch at a time as the thoughts come to mind. In the center of the map is your topic –– the event itself — represented by an image, a word, or a combination of the two.

The next step is to allow your brain to begin thinking about the components of planning this event. Your first thought goes on the main branch connected to the center. When you have a second idea, consider its association to the first. If it is a new topic, it goes on a new main branch. If it associates with your first idea, draw a sub-branch of the first branch and add your new thought on that line. 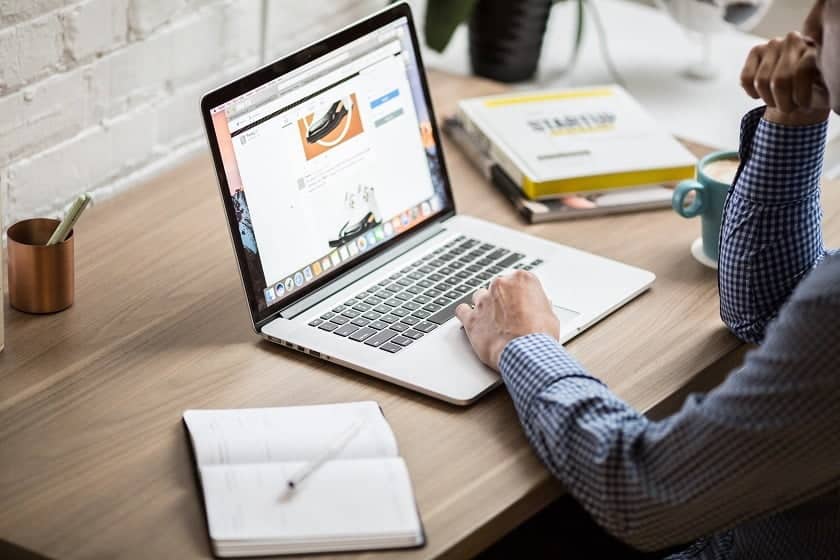 As more ideas come to mind, add them to the map based on where they best connect based on your associations. Soon, the various factors involved in planning the event — such as audience, speakers, budget, and advertising — are connected to one another visually. Changes or additions that might be overlooked in a traditional event plan can be more easily identified and addressed.

Putting it to work

Jeff Alexander, president and co-owner of the Youthful Tooth Company in San Francisco, California, teaches seminars and works with companies on a multitude of topics. He used mind maps during a marketing seminar in the Bay Area for his managers and other visiting doctors, dentists, and healthcare professionals.

Each participant receives a copy of the map, which serves multiple purposes. Alexander uses the map as the actual notes for teaching the two-day program. Participants are encouraged to add to the map throughout the seminar — especially in the areas that affected them directly. They assigned names and completion dates to tasks and then posted the map where their team could see the progress. 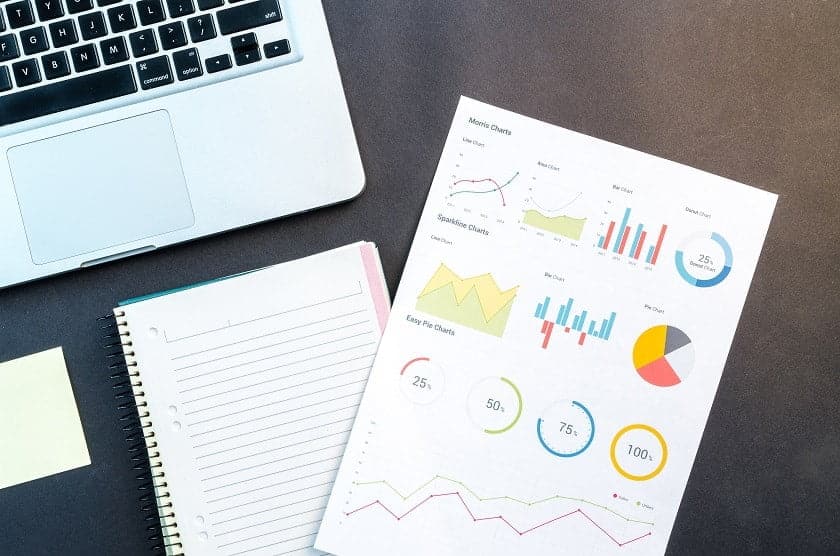 At the end of such seminars, Alexander provides participants with copies of their idea maps to serve as a review of the material. He also recommends that they enlarge their maps and post them in a common area for all staff to see, which acts not only as a reminder but also shows progress and evaluation of unfinished projects.

Will Flora, senior manager at Chick-Fil-A University in Atlanta, Georgia, is another proponent of idea mapping. “I was turned on to the concept of idea mapping in 1992 and have been a student and practitioner ever since,” says Flora.

One of the greatest benefits of ideas maps is their versatility. They can be relatively simple, like the examples shown here, or incredibility complex. They can be created by individuals to assist with business or personal tasks, or by teams working on organization-wide projects.

One of the world’s largest automotive companies used idea mapping to help centralize its information systems organization, electronically posting feedback from employees as the project progressed. Other groups and professionals have employed the technique to create and deliver presentations, assist in the strategic planning process, or stimulate creative brainstorming. The common outcome is clarity: by having a single visual picture of the issue at hand, you can make connections between data that is not apparent in a multi-page, linear document.

As practitioner Chris Brown, executive vice president of DTE Energy Resources in Ann Arbor, Michigan, explains, “Idea mapping enables those with creative minds to clearly lay out their thinking process and those who are more process-minded to become creative.” 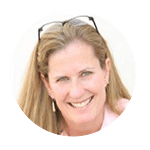 Her book, Idea Mapping, teaches readers how to create idea maps and overcome common obstacles during the learning process, including examples from 21 business professionals around the globe. For more information, visit http://www.ideamappingsuccess.com/index.cfm.

Reprinted with permission from Purdue University’s Krannert School of Management. 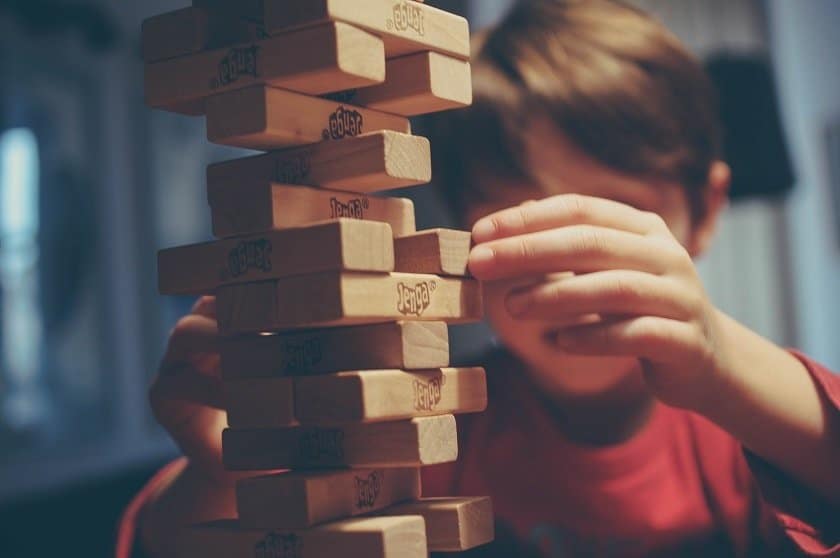 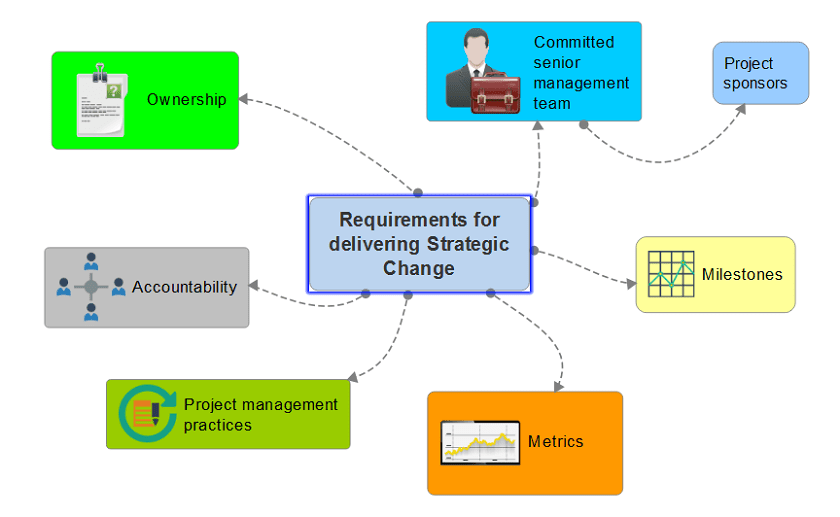 This website uses cookies to improve your experience while you navigate through the website. Out of these, the cookies that are categorized as necessary are stored on your browser as they are essential for the working of basic functionalities of the website. We also use third-party cookies that help us analyze and understand how you use this website. These cookies will be stored in your browser only with your consent. You also have the option to opt-out of these cookies. But opting out of some of these cookies may affect your browsing experience.
Necessary Always Enabled
Necessary cookies are absolutely essential for the website to function properly. These cookies ensure basic functionalities and security features of the website, anonymously.
Functional
Functional cookies help to perform certain functionalities like sharing the content of the website on social media platforms, collect feedbacks, and other third-party features.
Performance
Performance cookies are used to understand and analyze the key performance indexes of the website which helps in delivering a better user experience for the visitors.
Analytics
Analytical cookies are used to understand how visitors interact with the website. These cookies help provide information on metrics the number of visitors, bounce rate, traffic source, etc. Cookies Used:
Advertisement
Advertisement cookies are used to provide visitors with relevant ads and marketing campaigns. These cookies track visitors across websites and collect information to provide customized ads.
Others
Other uncategorized cookies are those that are being analyzed and have not been classified into a category as yet.
SAVE & ACCEPT