To make a successful business decision you need to clarify your processes and the collection tools that you will use to support the decision-making process. The installation of these tools and processes takes a bit of time, but only the first time. Then you will become much more efficient to make a collective decision, gaining time thanks to an easier common understanding.

Making a team decision is synonymous with cohesion, consensus, and success. For this reason, I will elaborate on how to make simple and effective decision-making through analyzing 2 key aspects:

– how to prepare for decision making;

– analyze and decide with mind mapping.
How to prepare for the decision-making process?

Primarily, in order to perform this activity with success, you need to understand the functioning of your organization, as well as the people who compose the team.

Therefore there are 3 points that need to be clarified here:

– the standard of decision making;

– the method of decision making;

– visual indicators that support the decision-making process (elaborated in my next post).

To make a decision, we necessarily refer to something that guides our choice: beliefs, experiences, but also other criteria that are sometimes much more “logical”, such as turnover, profitability, the time something will take, etc. When we refer to the criteria mentioned before, we use a Standard.

It is important to establish a common standard to be able to move forward in your decision-making team. Otherwise, it is possible that the personal standards are taking over and come to break the collaboration.

A common standard is a standard where:

– the vocabulary used will have the same meaning for everyone;

– the numbers will have the same values;

– a deadline will have a due date.

Decision-making methods? Sure, you remember your history classes! Autocratic, democratic, monarchic methods, etc. In management, we don’t speak of methods but use a similar vocabulary to describe the decision-making process: authoritarian, participative, etc.

To make the decision-making process work, we will need to define rules so that these decisions are validated by a majority of people in order to ensure participants adhere and reach a consensus.

For this, nothing more simple than the installation of a system of “internal democracy”:

– Relative majority: the idea which gets the highest number of votes is adopted.

– Absolute majority: the idea is retained if it collects 50.1%.

– The 2/3 majority: the idea is retained if it collects 2/3 of the votes plus one voice.

– Holistic decision: each person adheres to an 80% minimum to the idea (in general we retain 80% as threshold but you can increase or decrease the threshold). If you increase the threshold, you’ll have a unanimous decision, but which is often difficult to achieve in a group of more than 4 people.

80% = I support the idea, a small thing still bothers me, but I would do anything to block it.

You can choose any of these systems or adapt them, or even create your own terms.

Here’s a great classic that is often retained by groups:

This type of scheme of a decision will consolidate the ideas on which the collective wishes to really act. The consensus will be natural and simple.

Read the second part of how to make a team decision with mind mapping.

Franco Masucci is the founder of Signos, one of the first French companies to deliver expertise in Management and Visual Mapping. Franco is an ardent mind mapper, providing companies and professionals with advice on the use of mind mapping and concept mapping in a collaborative environment. 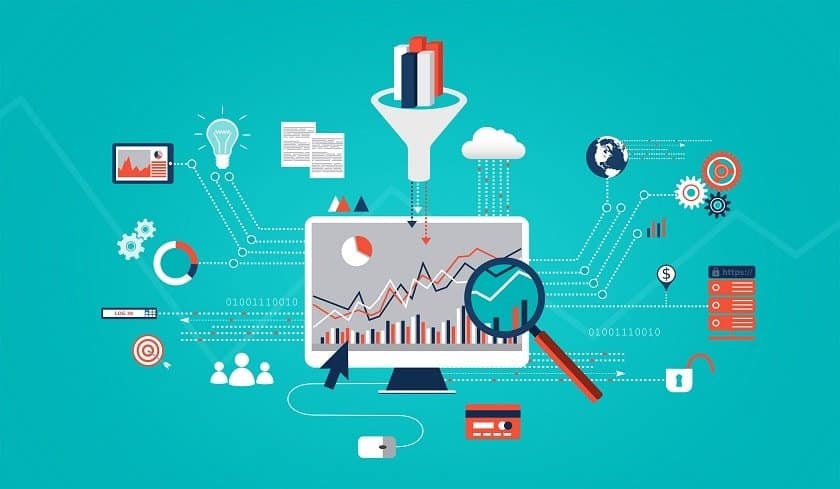