Mind mapping is an effective tool for taking notes and for better understanding and learning information.

You can use it while studying or you can incorporate it into your professional career. In general, mind mapping is a good alternative way of accumulating knowledge regardless of the area you use it in.

A mind map is basically a visual aid. It is a visual representation of all the relevant information you need to adopt centered around the main idea. What is great about mind maps is that they focus on the visual representation of information you need to learn and since it is you who is making the map, you can put color schemes, letters, and symbols that already associate your brain with something so the learning will be even faster.

There are plenty of authors involved in mind map research so let’s take a look at some of their respective research in the area of mind mapping psychology.

While no one can actually claim to have invented the mind mapping technique (since people have been using it to learn for ages) Tony Buzan is widely regarded as the author who “patented” it.

Tony Buzan, in his work, claims that the brain’s natural preference in receiving and adopting new information is a nonlinear graphical form compared to the traditional and established forms like reading where the information is acquired from left to right (or right to left) and top to bottom.

A picture is worth a thousand words

During the seventies, author Ralph Haber had his research paper published in Scientific American magazine. The research showed that subjects in it had correct image recognition in the range of 85-95%.

Just think how you certainly know someone who always remembers a face but has troubles with names. Images fire up our brains and engage them in a fuller capacity in comparison with simple text. Just think how you can see an image and have an instant reaction to it. An image can be powerful enough that it will stay with you forever from the first time you see it, while in most cases you have to read your favorite paragraph several times until you memorize it.

Mind mapping into a scientific frame

Dr. Roger Sperry, a Nobel Prize winner, is the man who put mind mapping into a scientific frame. His research proved what was commonly known or at least suspected – visual forms of note-making and learning were superior to the traditional ones.

He showed that the part of the brain which was the latest to evolve “the thinking cap” is (as well as the brain itself) divided into two hemispheres that perform complex tasks which are called cortical skills.

These skills include logic, daydreaming, imagination, color recognition, and several others. It is proven that while you use a Mind Map more of these functions will cooperate and will be in sync, creating lasting information and impression in your brain. 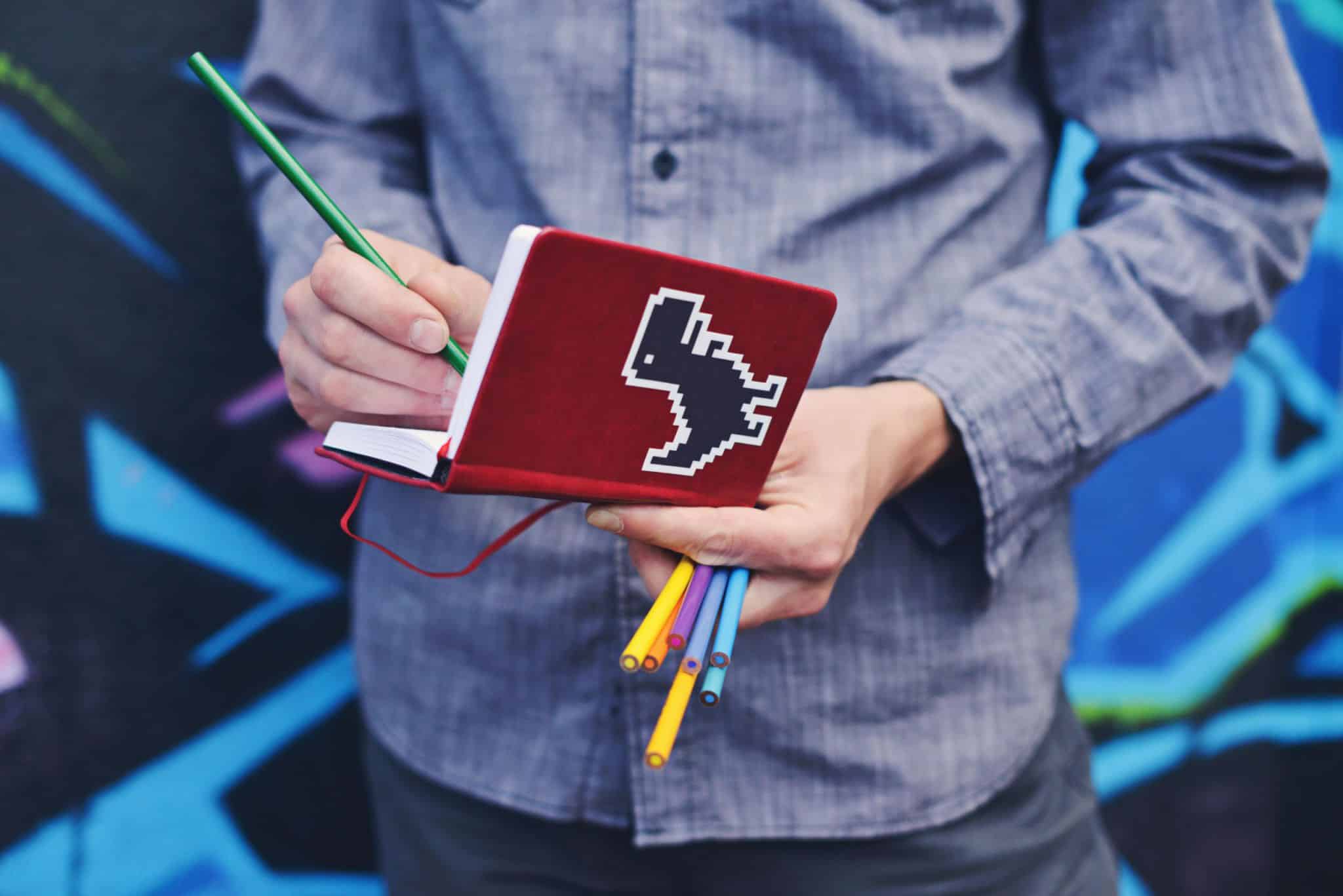 There is definitely more than enough evidence to get you to start using mind maps. If nothing, they are a more fun way to take notes. But as it was shown in this article, there are plenty of reasons for implementing Mind Mapping as your go-to technique when learning something new.

Visual stimulants of different colors and symbols combined with connections you made will engage your brain much more effectively than traditional methods.

William Melton is a professional blogger at Myessaygeek.com and part-time editor at Assignmentgeek.com. He has a Master’s degree in Education Science and keens on sociology and psychology studies. He provides free coaching and tutoring at the local high school in Portland. 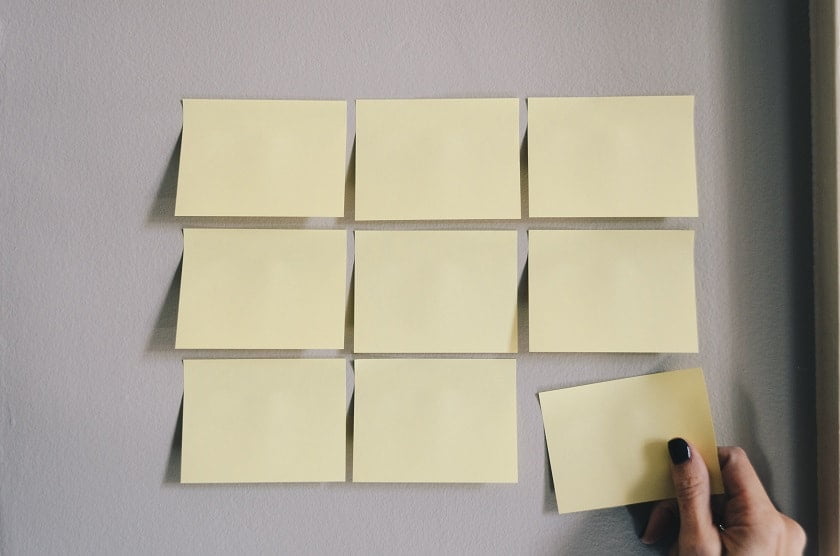 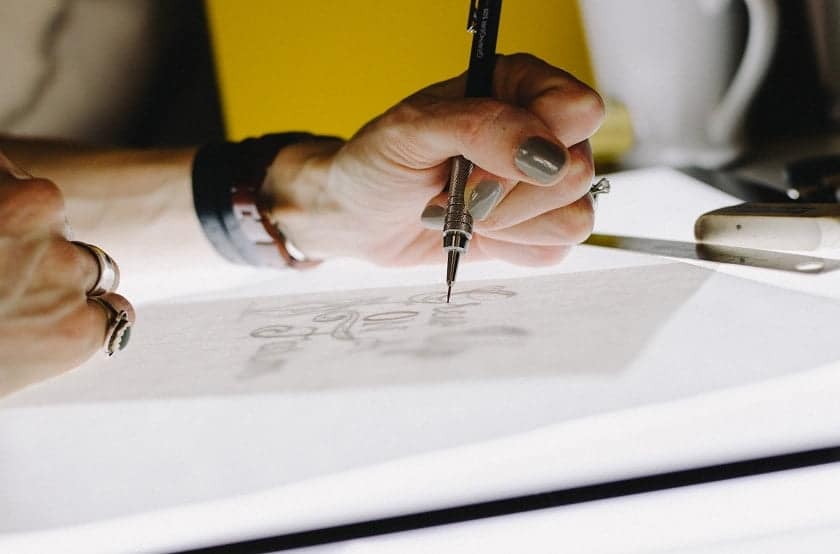